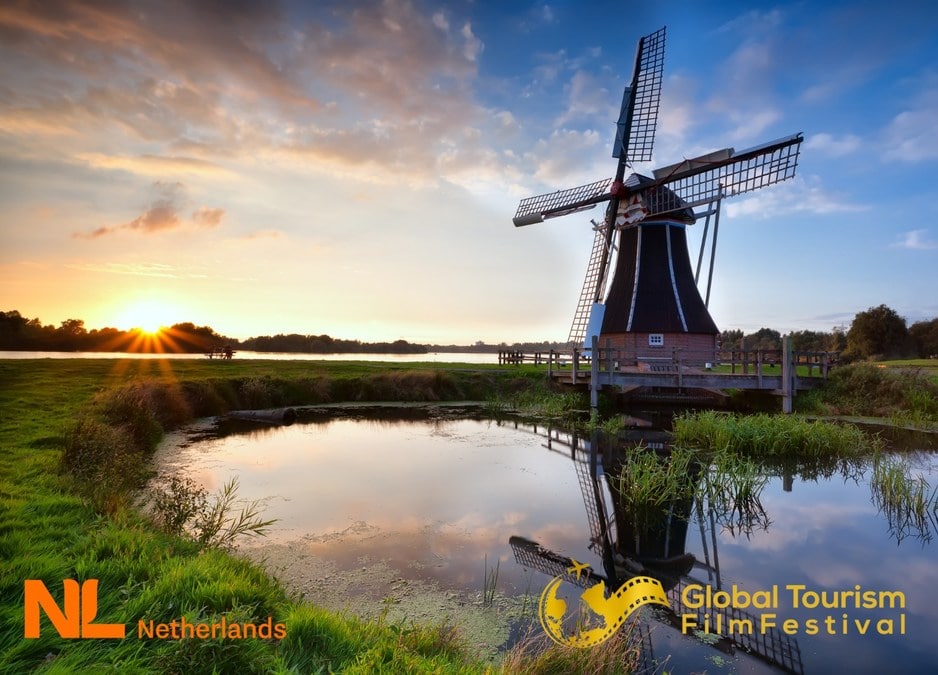 The 2021 GTFF Virtual Edition is produced in association and support of Netherlands Tourism.

The Mission of the Global Tourism Film Festival is:

A portion of the GTFF revenues will be shared with active foundations ready to advocate for sustainable tourism principles.

GTFF is produced by Canadian and US tourism and film industry leaders that have a demonstrated prominent background in Film and Tourism including appointment to regulatory commissions of film and tourism.

From world premieres to awards ceremonies, from screenings to fruitful industry networking, from fierce competitions driven by international jurors, to bright keynote speakers, opportunities to fulfill participants’ needs to better understand and be part of the ultimate trend in movie making are numerous.

The public, film and tourism sector would also have access to first hand news and information from international tourism authorities with destination information connected with cinema and film.